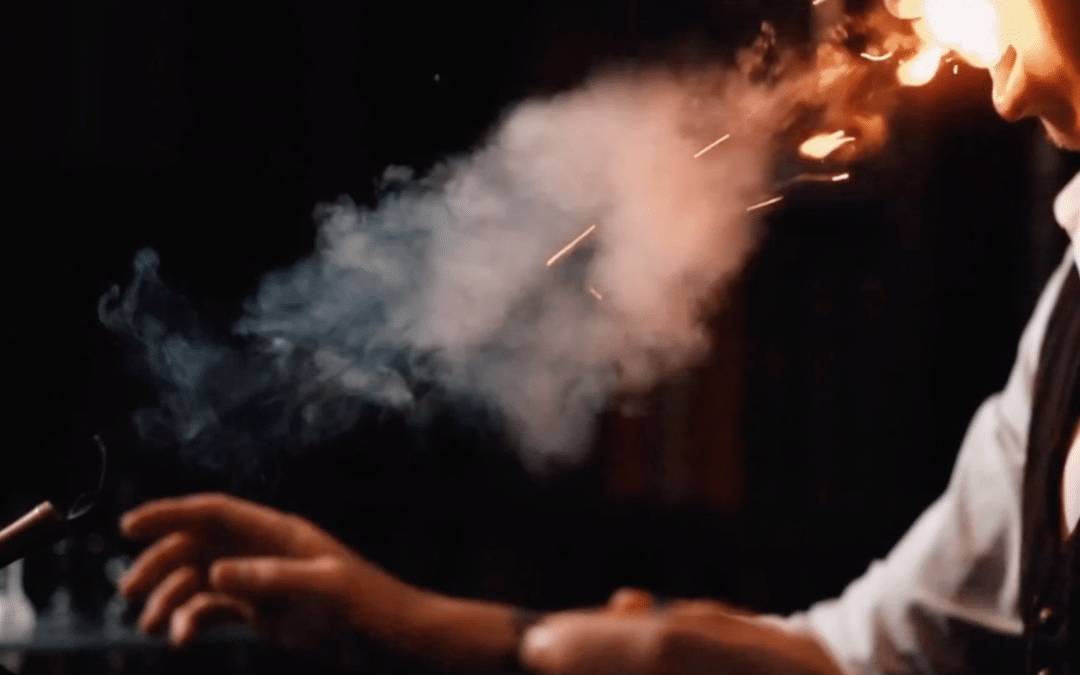 The Great Magic Hall
presents
The Bullet Catch
The earliest documentation of the Bullet Catch appeared in 1586 and throughout the 18th century, variations of the Bullet Catch were developed by many street performers.
This would be the highlight and closing effect of their show and would cause all who witness to spread the word of mouth throughout the city the performer would entertain and the word of mouth descriptions from the lips of those that witnessed would attract droves of people to see the next demonstration of this captivating moment when the shot is fired.
Philip Ashley who was was an English equestrian, circus owner, and inventor, regarded as being the “father of the modern circus”. The circus industry, as a presenter of an integrated entertainment experience that includes music, domesticated animals, acrobats, and clowns, traces its heritage to Astley’s Amphitheatre, a riding school that Astley founded in London following the success of trick-riding displays given by him and his wife Patty Jones in 1768.
Philip wrote a book in 1785 titled “Natural Magic And Amusements Revealed”, in which he attempted to take credit for creating the effect in 1762, but history records its early origins.
Scottish Magician John Henry Anderson well known as The Great Wizard of The North, who performed for B.T. Barnum, Czar Nicholas, Queen Victoria and Prince Albert made the bullet catch a mainstream magic illusion and many magicians since have adapted the effect and became popular in the show of many stage illusionists and magicians.
Many fatal accidents have happened over the years and tragically in front of a live audience. History writes the stories of these unforgettable events. The most famous one being that of the fate of Legendary Magician Chung Ling Soo.
A new presentation has been produced by Mikhail Schmidt and Bond Lee and is performed by Attillio at The Great Magic Hall inside The Drawing Room Of Deceptions.
Come be amazed and celebrate the art of mystery.
Showtimes every day at 3:00pm, 7:00pm and 9:00pm
Different artists appear throughout the week.
Advance show tickets available at
www.TheGreatMagicHall.com